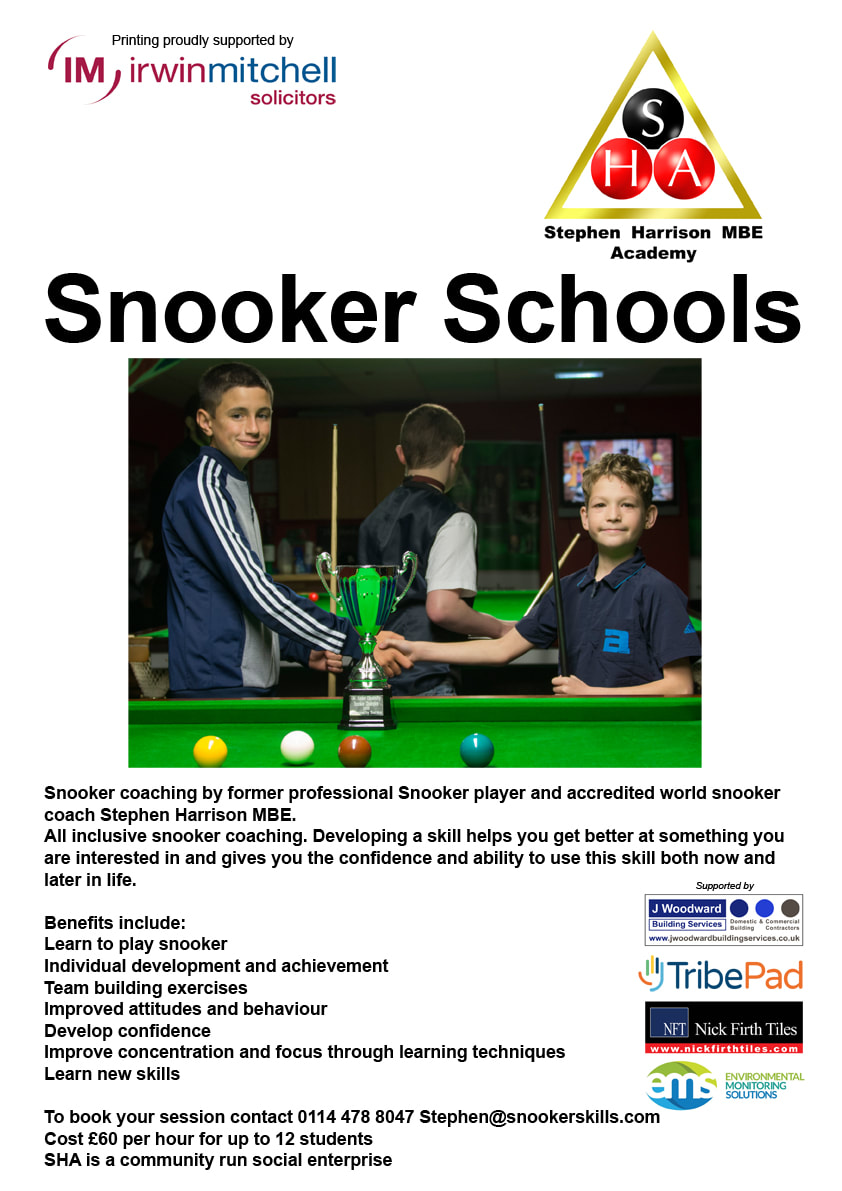 We are sending this email to give you feedback on the service the Stephen Harrison Academy provides for our son. He has been attending the Academy now for 2 years, he has a diagnosis of ADHD and ASD along with attachment disorder. The impact on our family of him being able to access this facility has been amazing and we can honestly say that without it we don't know where we as a family would be today.

Steve himself has a fantastic personality and a gift for working with these children, he is amazing with everyone connected with the Academy the children, staff and parents. He has an amazing persona, he is patient, understanding, caring, professional and passionate about snooker and its positive effects it can have for everyone, especially for anyone with a disability.

Before attending the Academy our son found it hard to form friendships, had self-esteem issues, would not communicate very positively with people, would not give eye contact, struggled with his attachment issues. Whilst attending these sessions we know find that he has become more independent finds he has "common ground" with his peers and friends and family members by challenging them to games of snooker/pool whilst at school and socially has had more confidence to communicate with other people, especially those involved with the club he now volunteers in the school holidays one day a week helping book children and parents in, cleaning down the table etc he has something constructive to look forward to on a Saturday he has learnt a new skill, which he will now have for life he has made lots of new friends he has built an amazing admiration for Steve and sees him as a confidant and mentor, he has on several occasions talked to Steve about issues that have been causing him stress mainly at school and Steve has dealt with these issues effectively and positively even though his self-esteem is something he still struggles with this has improved since he has been at the Academy he has been interviewed on the local radio and TV promoting snooker and the Academy (something we would never have believed he would or could have done) he has for the first time in the recent 6 weeks holiday successfully met a school friend independently to play snooker at a local snooker hall it also gives ourselves some very much needed respite as at times it can be very demanding physically and mentally dealing with a child with the complex needs that our son has, enabling us to re-charge and "carry on" it gives him something positive to look forward to in the 6 weeks holiday and some much needed routine.

We cannot stress how grateful we are for all that Steve does for our son and others by giving them the opportunity to have somewhere to go that they love, feel a part of and to feel included whilst learning a life-long skill. Especially in their teenage years which can be a difficult time for any child despite having a disability as well. The time and effort and passion that Steve puts into the Academy is something that we as parents admire and are very grateful. 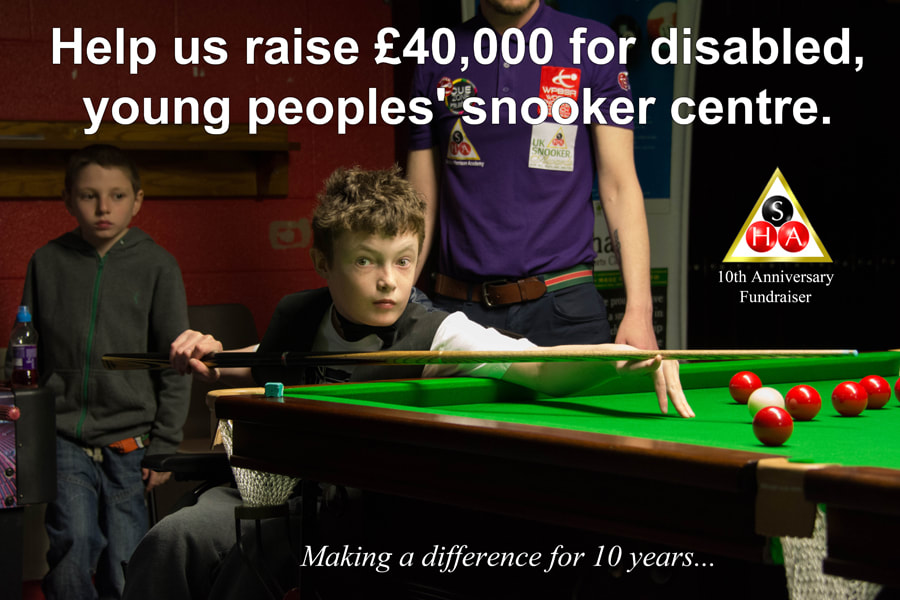 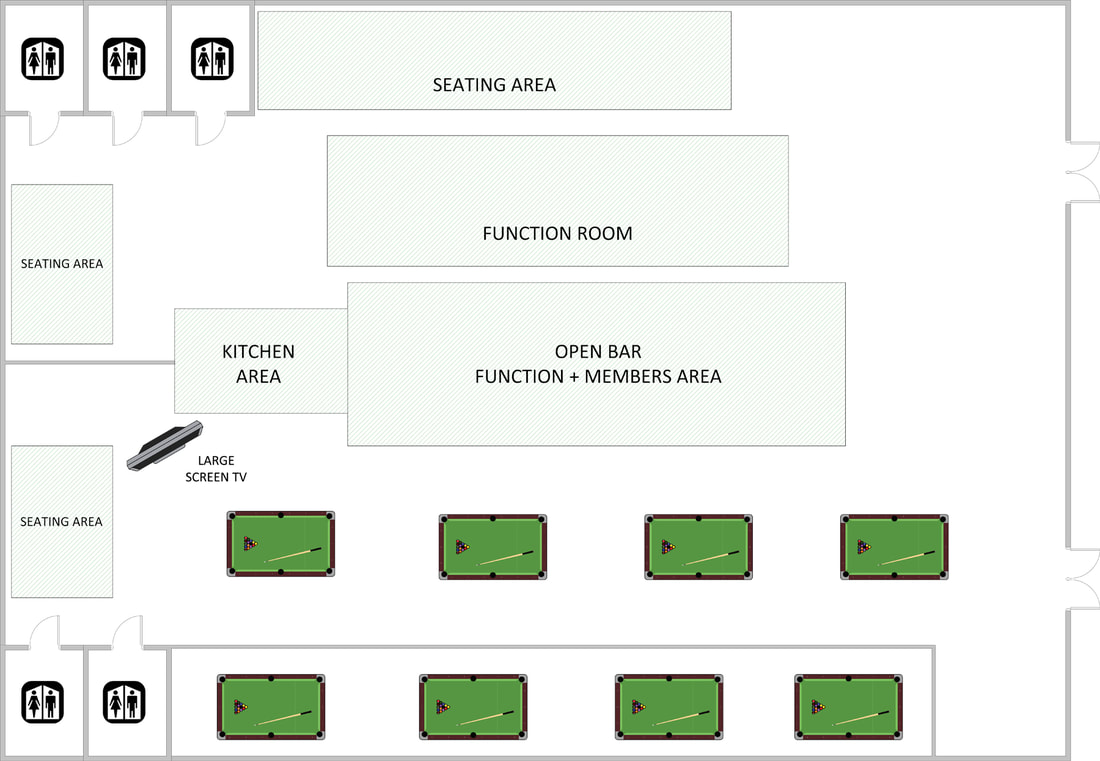 Click logos to view videos of the work we do in the community.